Why is it that so many students have difficulty with math?

Are we dealing with a language problem or conceptual problem?

Eighty seven students were asked to define slope. Most of those who did defined it mentioned “rise over run.” A number mentioned “y-intercept.” Few mentioned anything concrete such as a ski slope, or the slope of a windshield, the slope of a roof, or anything that we would most commonly refer to when we speak of slopes.

When asked why the concept of slope is important in math, few were able to say why.

Math textbooks often attempt to draw students into the abstract without providing adequate reference to the physical experiences people have with slopes. By doing so students often try to memorize terms and definitions rather than physically understanding them.

In mathematics, the slope or gradient of a line is a number that describes both the direction and the steepness of the line. Slope is often denoted by the letter m; there is no clear answer to the question why the letter m is used for slope, but its earliest use in English appears in O’Brien (1844) who wrote the equation of a straight line as “y = mx + b” and it can also be found in Todhunter (1888) who wrote it as “y = mx + c”. 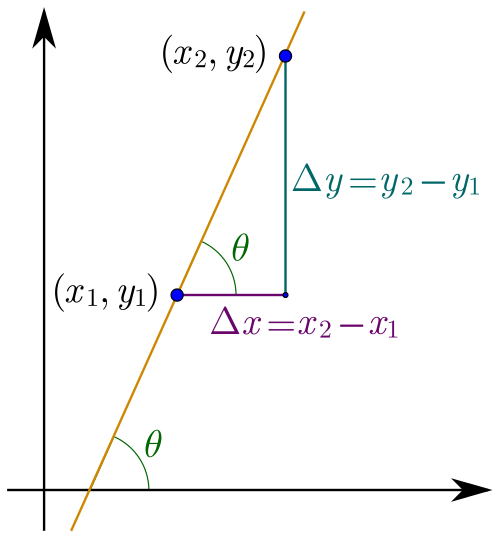 For a novice, this would have little, if any, relation to the ‘real world’.

In this project we will enhance our skills at developing teaching material that will help students connect the neuronal cell assemblies students already have (background knowledge) with the new concept we are trying to teach them.

In assigned groups of six you will create a slide show that will give an example of each of the following math terms connected to familiar common visual experience.

1. Each  slide will have a relevant image that would be commonly recognizable to students;

2. Each slide will have the name (text) of the concept so that students’ neurons of the name are firing;

3. Each slide will have relevant mathematical content to help students develop a familiarity with the concept.

4. You may require more than one slide per concept.

5. Please use each of the following terms—a total of eight.

Pick one of the following: 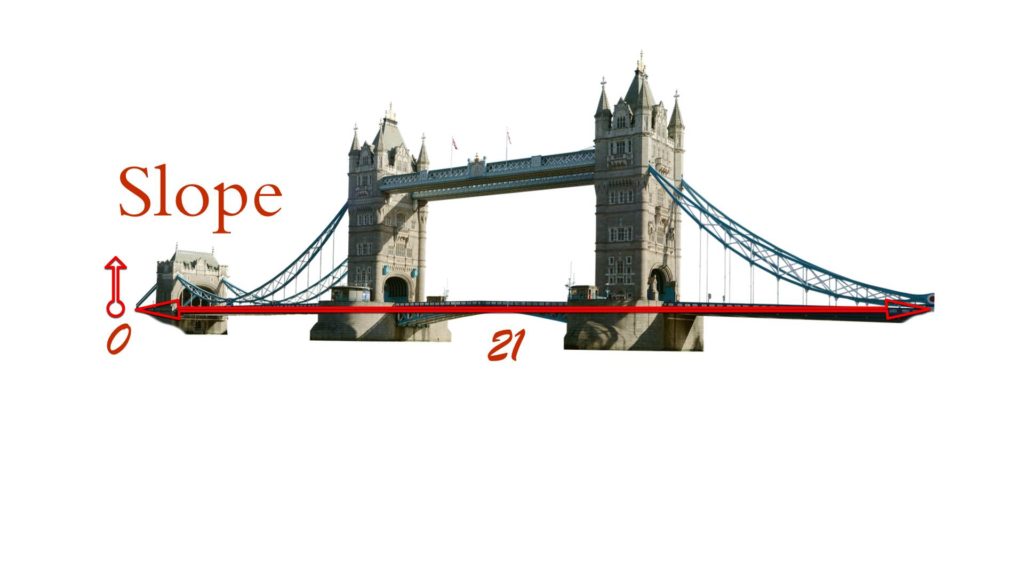 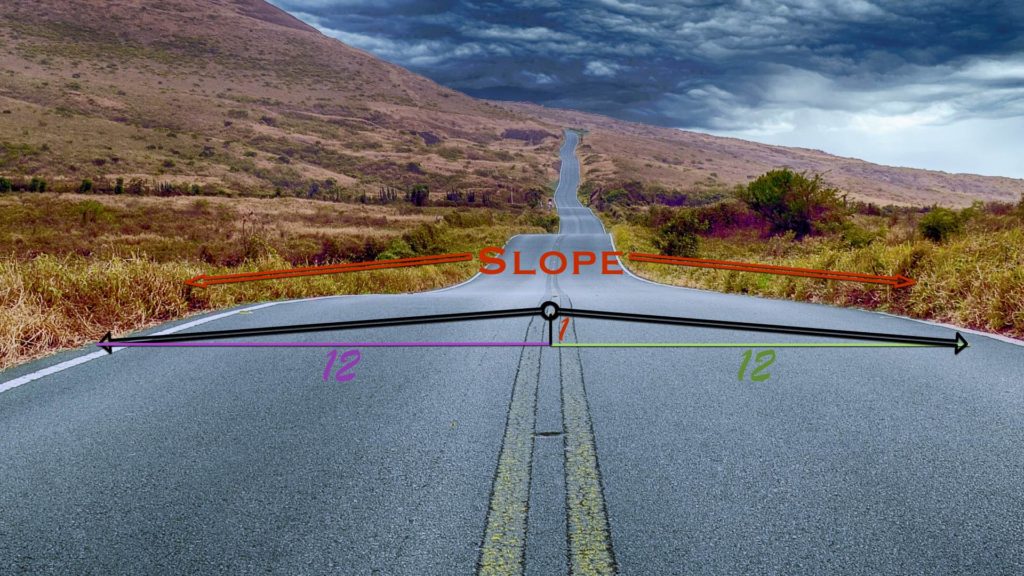 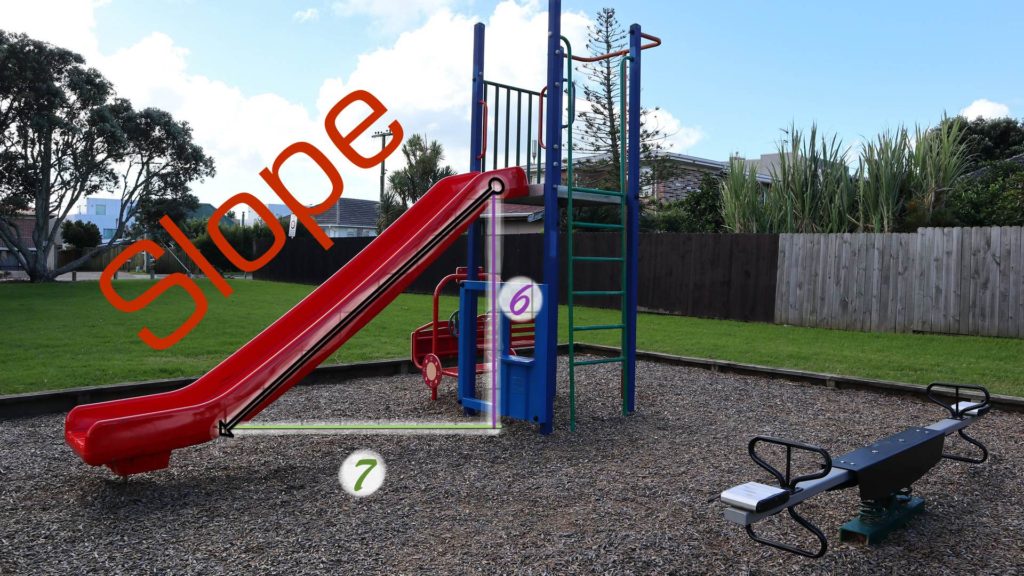 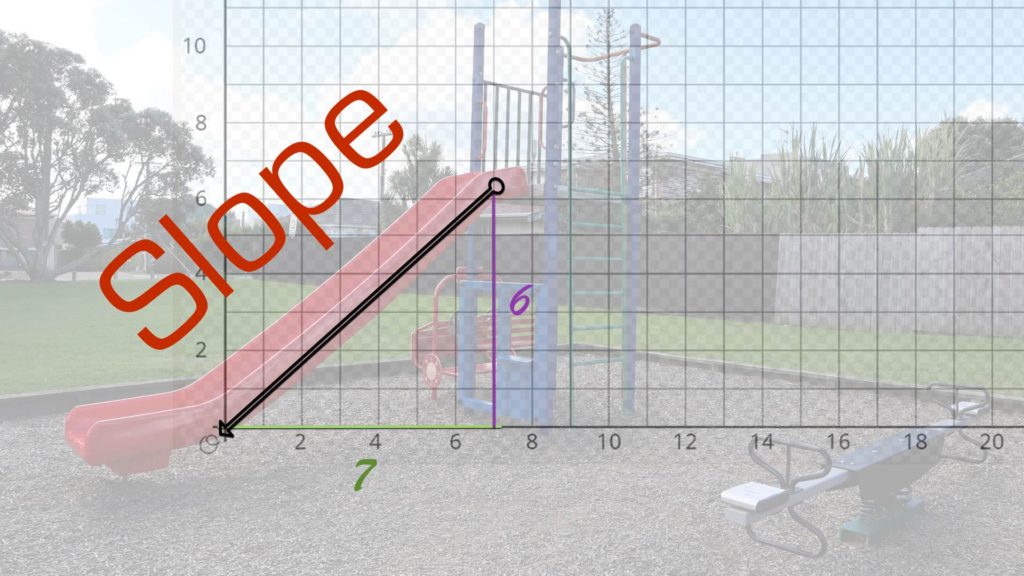 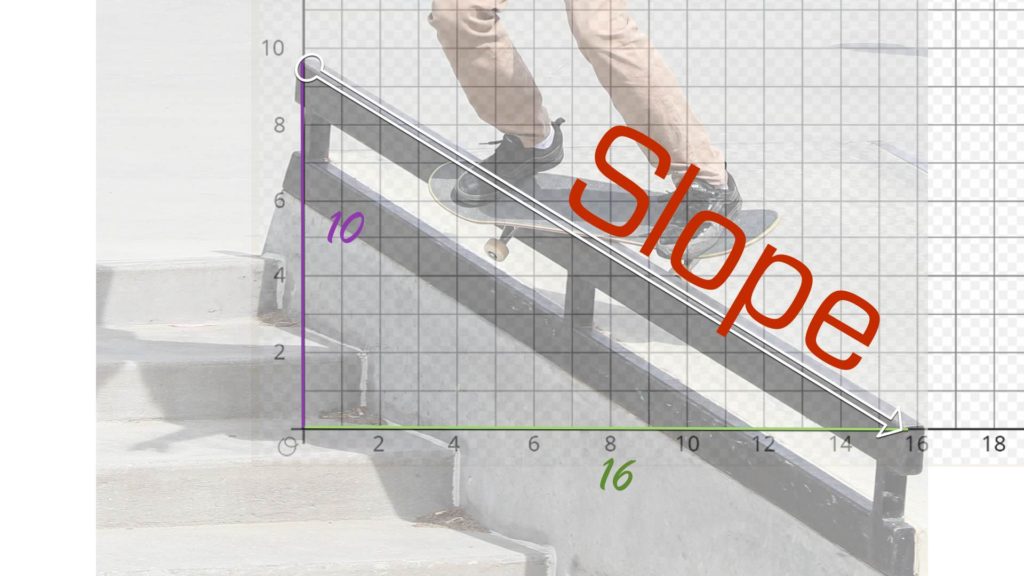 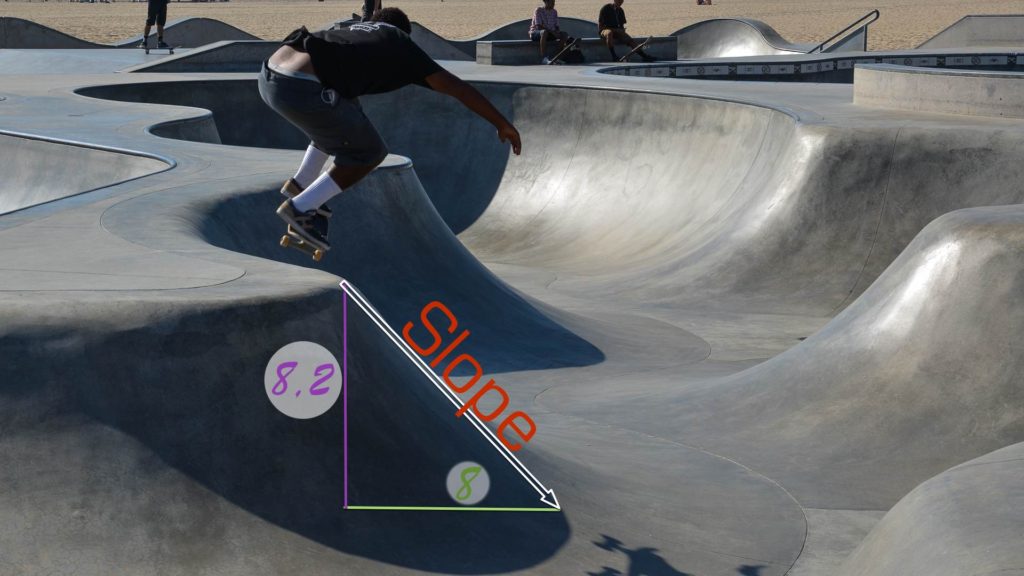 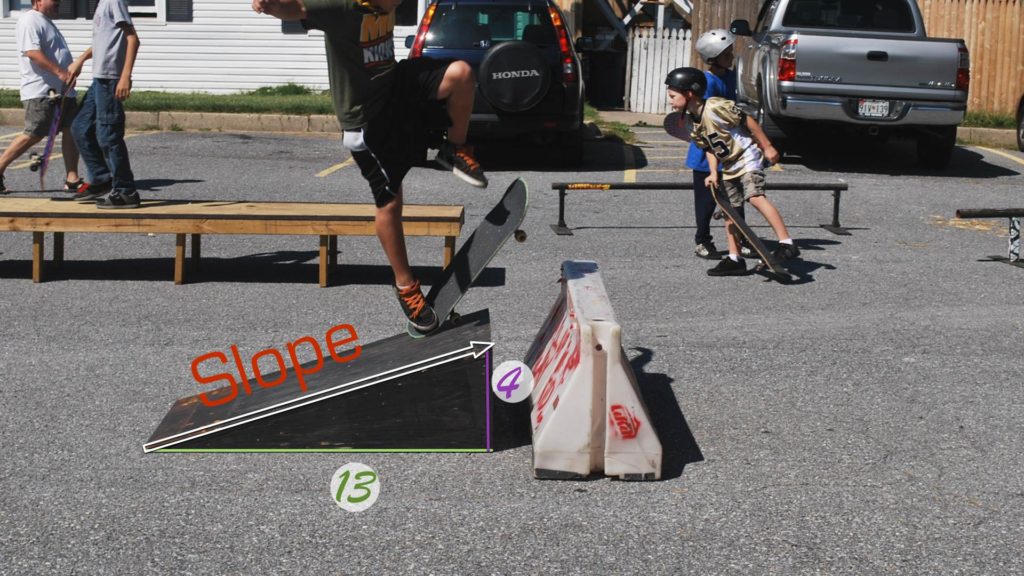 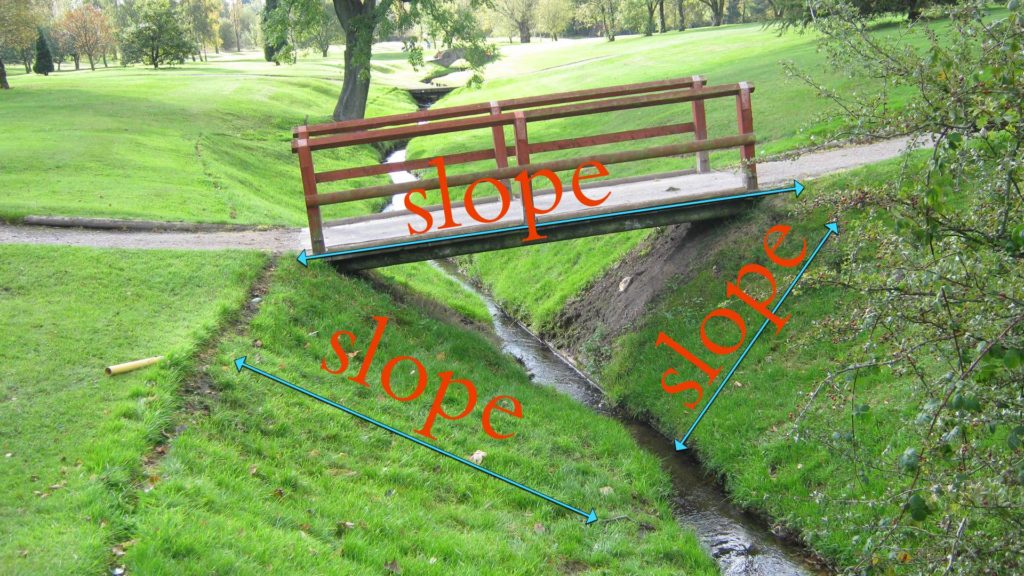 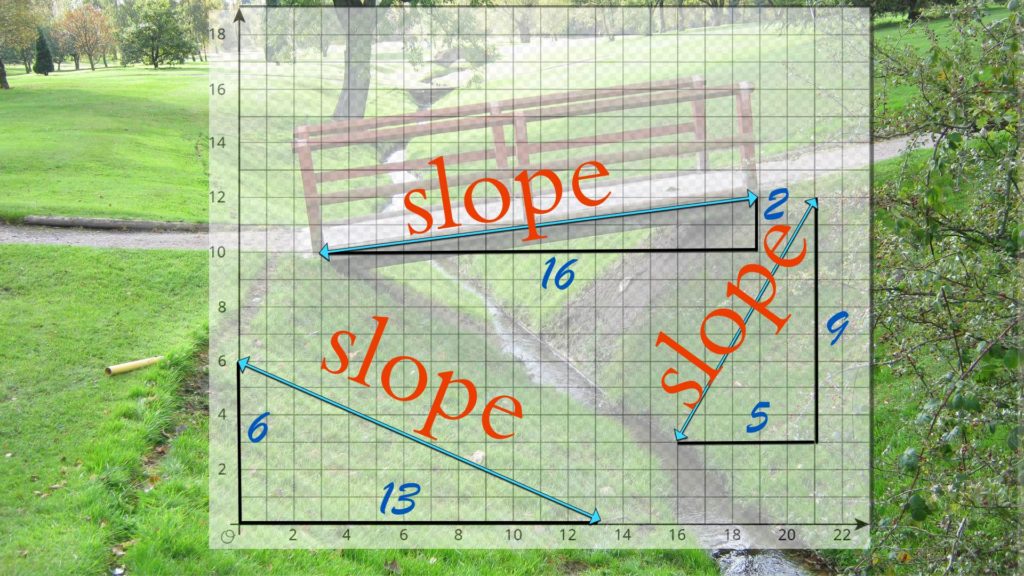 There are lots of tutorials on youtube to help you superimpose one image over another. Here are a couple.

How to superimpose one image over another using Adobe PhotoShop.

You have access to Adobe Photoshop in our Mac Labs. Here are a couple of tutorials that will help you superimpose one image over another.

How To: Create & Use Layers In Photoshop

How to adjust layer opacity/transparency in Photoshop