We are now into the second week of our ED 200 class.

So, last day we covered a number of topics:

1) I discussed the two hats you are wearing in this class: learning about teaching and schooling as well as learning about learning (being a great student). Both are important and both require a somewhat different mindset. 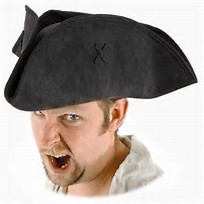 This is a picture of us wearing our learning about teaching hat saying, “Arr we sure we are doing this right?”

2) We also listened to Chimamanda Ngozi Adichie speak of the power and oppressive nature of a single narrative, as well as Greg Bryk talking about how one can create his/her own identity (largely through narrative).

Why are we talking about narratives?

Once we see something from another perspective, we no longer have a single understanding. Furthermore, our additional awareness or something allows us two perspectives–or perhaps even multiple perspectives. A bit like seeing the necker cube. Once the second view is achieved you can no longer simply understand the cube from a single perspective.

Once you have experienced seeing the cube from the A perspective and the B perspective, you can no longer believe in only one perspective.

Here is a necker cube:

Once you know two perspectives on grading, you can no longer believe that there is only one perspective.

How does language play into all of this talk about narratives, perspectives and awareness?

As we found with Ms. Adichie, when people have only one perspective, they make assumptions of how things are.

As we found with Mr. Bryk, we have the power to re-write perspectives. But we have to change the language.

Let me share with you where I am going with all of this: we have a lot of stories about schools, that shape how we perceive schooling and teaching and learning. Those stories are only one perspective. There are others. But we have to reveal the other perspectives–and that can be difficult. But we will try.

I will try to further this point regarding the power of language by introducing you to the work of Dr. Boroditsky. She is a cognitive scientist who studies language and cognition. I will pull together parts of an interview that I think you will find relates well to our own work.

Dr. Boroditsky’s work with an Aboriginal community in Northern Australia sheds some light on the ways that our language shapes how we perceive and think about the world.

I use these arguments to help us better understand how the language of schooling shapes what we do in schools and how we think about education.

Have a listen to this first part. Dr. Boroditsky takes us to Cape York. This is a picture of Cape York. 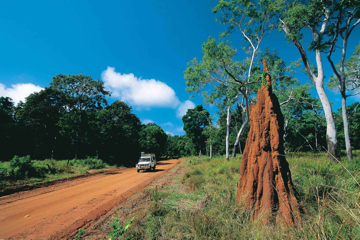 That’s interesting. It is interesting when we think about directions. We have internalized the concepts of left and right. Of course it doesn’t have to be this way as we find out in the description of the Aboriginal experience. It is interesting to think that our language contributes to our reality.

Those of you who have studied other languages are probably well aware that in many languages nouns are gendered–either masculine or feminine. But have you wondered how that gendering might affect how people think about the objects those nouns re-present?

Here is another interesting study regarding noun gendering that Dr. Boroditsky talks about. Listen to how the gendering affects reality. It is an artist study. I find this so interesting.

19. What is being implied by the “gender” argument?

These clips takes us back to my initial comments about polymorphic understanding. And, it relates to what I am thinking about in terms of our own schooling beliefs. Imagine the monolingual person saying chairs are masculine because they are masculine. That is a bit like us saying that grades are good for ranking students because they rank students. That is the way it is. But have we internalized things and actions from our language and believe that they are right for no other reason than that they have been pre-defined for us? How often do we even feel the need to question these structures? Does the language reflect the true structure of the world? Or is the structuring dependent on the language? Is the structuring simply a formal property of the language? When we begin to see from a variety of perspective,  do we start to see through the structures of schooling that have been bestowed upon us via language and as a result of our own unquestioned adoption of the language of schooling? 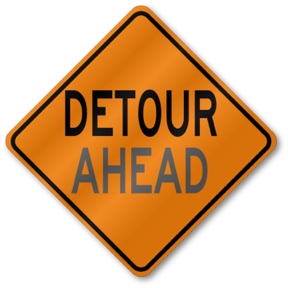 But were did grades (or at least grade point averages) even come from? 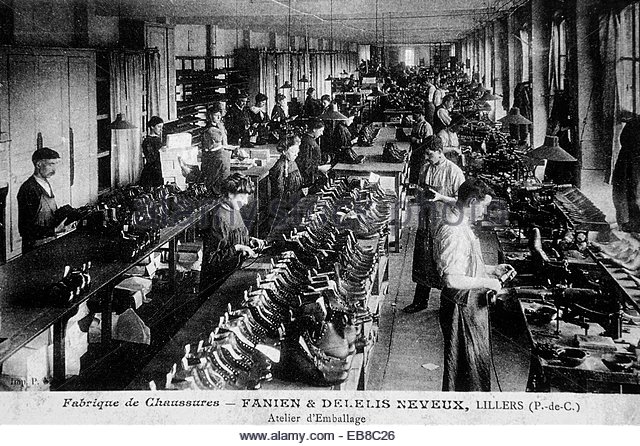 A short history on shoes?

The GPA system is attributed to William Farish (1759–1837), a British tutor in chemistry and natural philosophy at the University of Cambridge. He was well-known for his developments of the method of isometric projection and the first written university examination system. Isometrics and examinations have one thing in common: ‘metric’ or the standard or method of measuring. When a tutor with expertise of complex isometrics handles a simple educational assessment problem, most people, past and present, will agree that nothing can go wrong. However, it definitely is a surprise that Farish borrowed this idea from the shoe industry where workers were paid by the number of shoes they made graded on acceptability (Hartman, Jaksa, & Pallandino, 2000).

The grading system Farish invented was first implemented in 1792. When an institution of Cambridge’s stature implemented the system, other lesser universities would naturally follow. Against such an illustrious background, it is not a surprise that the grading system attracted a lot of attention and got adopted by other professors in other lesser universities and later by secondary school teachers. Its wide adaptation, and with modifications, at the institutions of higher learning soon enshrined it with awe of a sacred cow. Thence, it perpetuated itself and took on various façades and became almost religious.

Let’s listen to another perspective–another narrative (or story).

Benjamin Zander – Work (How to give an A)

21. What does Mr. Zander mean when he says, “The relationship is transformed”?

22. Do you think there is value in this perspective.

Let’s listen to Alfie Kohn sharing some research regarding grades.

23. What are the three effects grades have on students according to Alfie Kohn :

24. According to Alfie Kohn who should we blame when we become grade-grubbers.