We know that a concern for us is learning. We are learning when we are wiring neurons together. 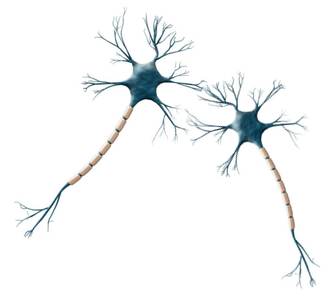 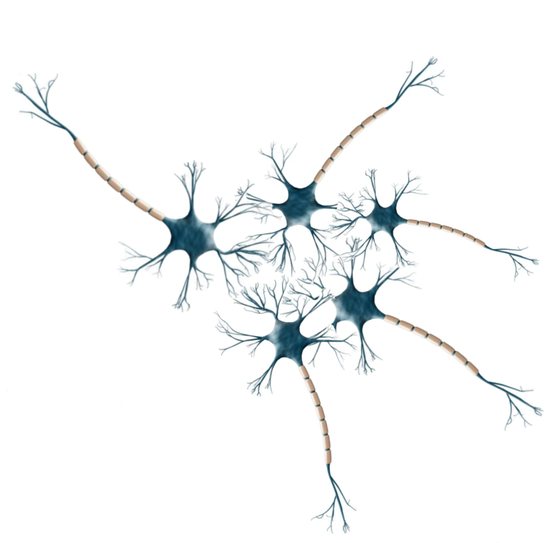 To perceive something neurons have to activate. Think of the kitten not having cell assemblies of horizontal lines. Think also of hearing the make-up words in the word game. Nothing fired (except perhaps sounds) when you heard nubendobin, zubenraben. We perceive when our neurons are perturbed in such a way that an assembly (a group) of cells is activated allowing us to re-experience something.

Let us say we are trying to teach someone about electrical circuits. We are saying the word circuit but it hasn’t to what we know in any meaningful way. We know we can’t just tell someone something and expect that they will learn it. Here we have told someone about circuits (in red) but it hasn’t woven itself into any assemblies in a meaningful way. 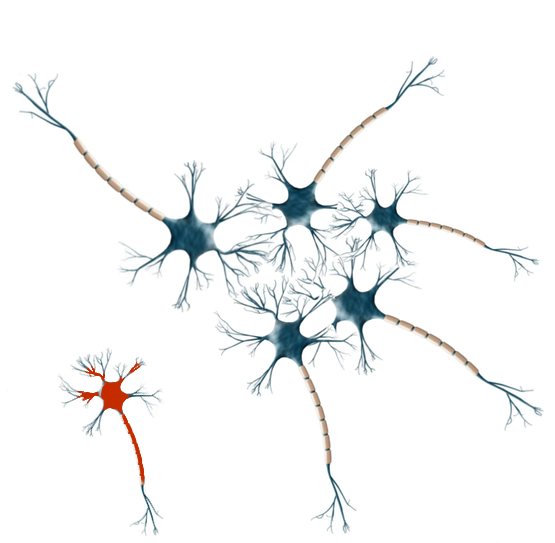 We want our students to understand the foundational idea of electrical circuits. And we have the students work in groups to light a bulb with a battery, two wires, a bulb, and a bulb holder. We tell our students that they have to make a circuit. They look at the battery, wires, and bulb, and they play around until they light the light bulb. What is going in with their neurons? Do they understand the idea of electrical circuits? The circuit is a foundational concept for much of what we will learn regarding electricity if our class. If you don’t understand this basic concept we might question to what degree you understand the other more elaborate concepts in our physics.

We see in our teacher textbook an activity to have students light the bulb.

The textbook suggested that having students light the bulb with a batter is an essential task (idea) in the development of understanding circuitry.

The students think they are learning how to light a bulb with a battery.

Efficiency says that we will do that task and leave it at that.

Objective knowledge says, just explain what is going on. Bodily/corporal experience is not necessary. 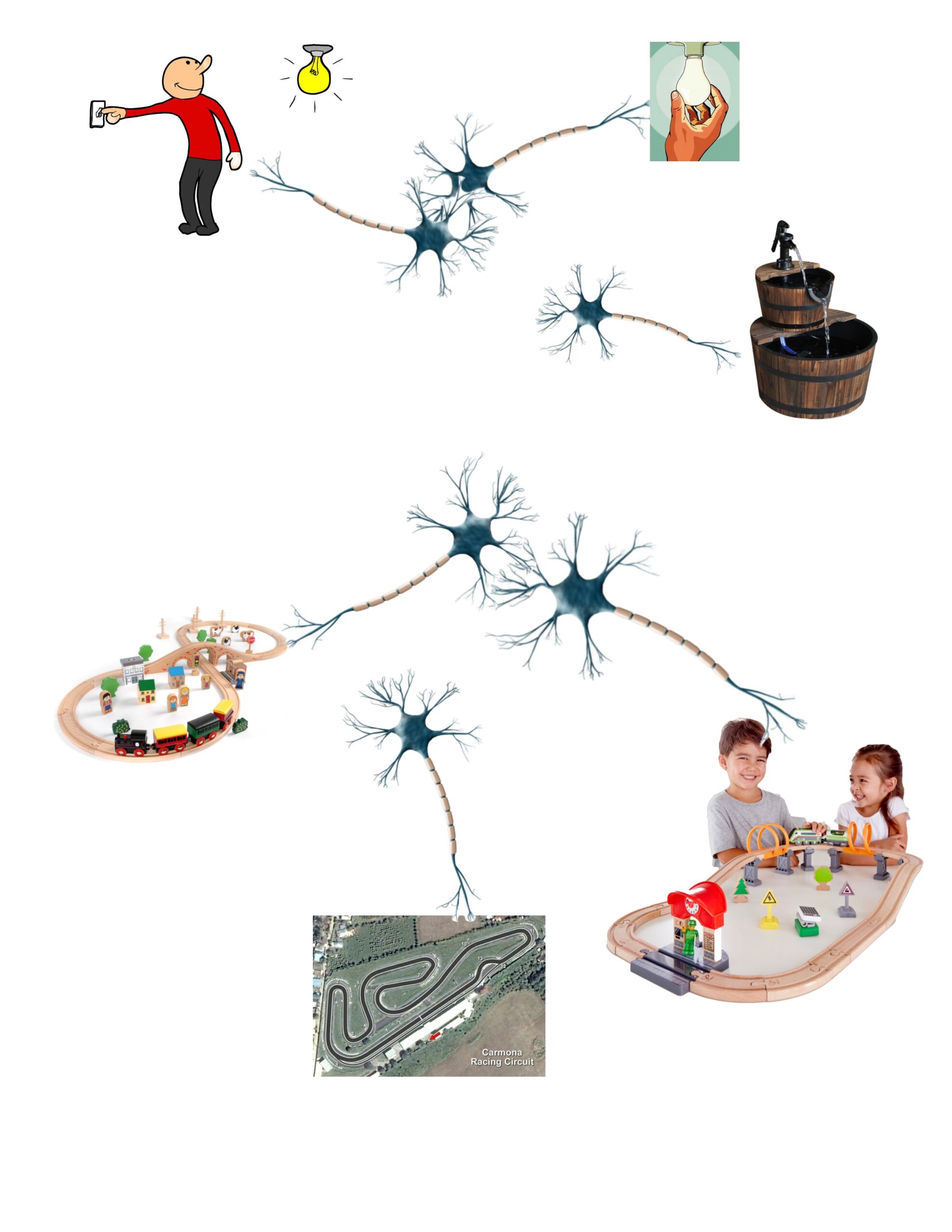 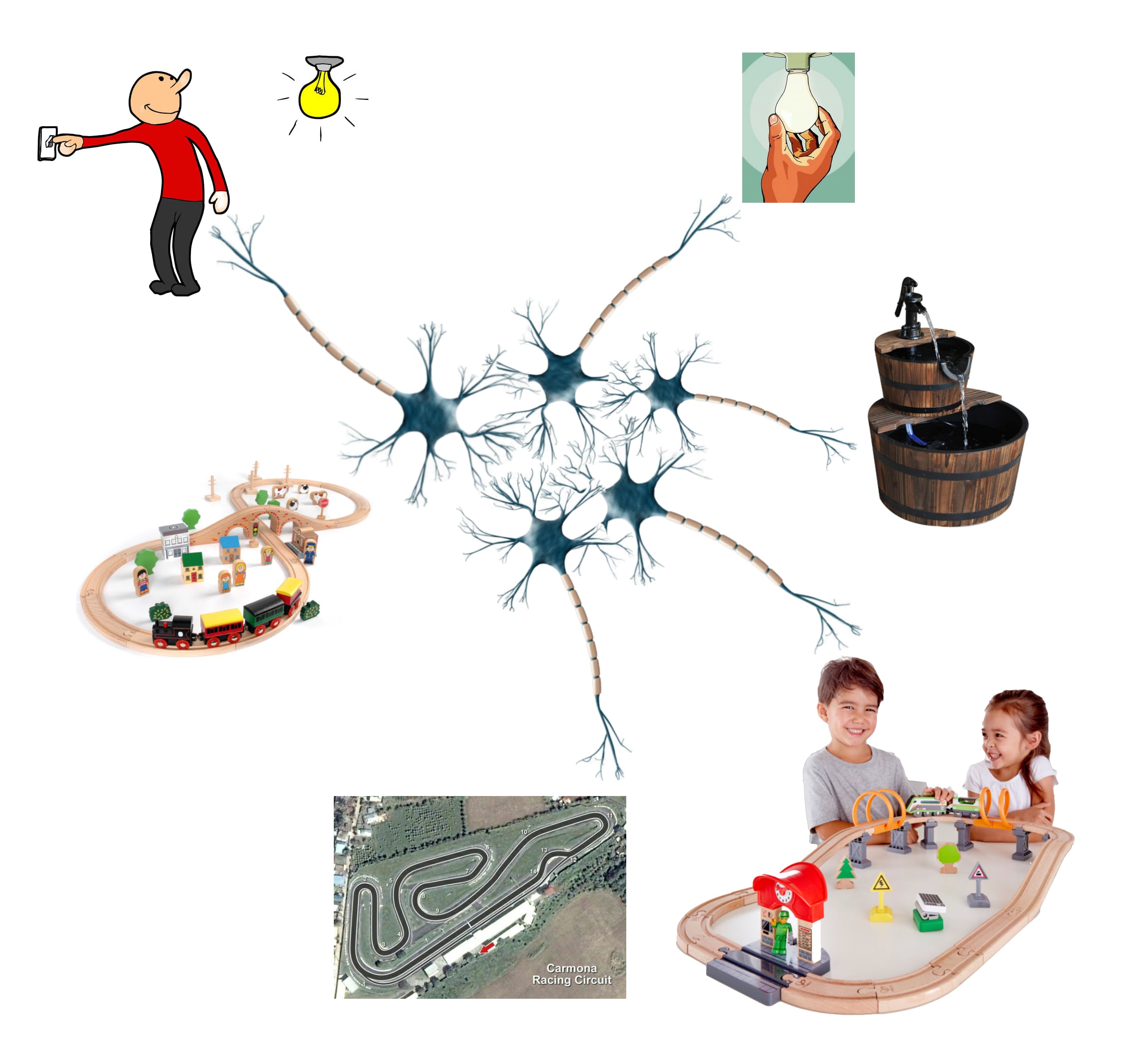 Here is the documentary we watched together.

Minds of Our Own

The Power of Circuits! | Technology for Kids | SciShow Kids