I have broken this week into two different sorts of documentaries. The first deals with influence and effects of technology on children. The second set is series of 10 videos that show a longitudinal study that was done on children from ages one through 9. The last video, The Hobart Shakespeareans, is an example of how a dedicated teacher and some innovative arts-based practices can overcome many of the academic difficulties some students might face.

If you would, please view and respond to any two of this week’s video documentaries.

You will notice that this set has 10 documentaries available. If you choose this set as one of the two videos you will be reviewing, you will have to choose the documentary you would like to view.

Life at 1,3,5,7,and 9: A Longitudinal Study in Child Development 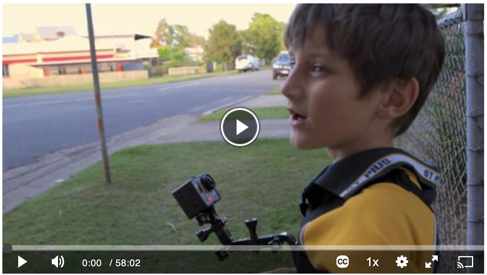 Forming a compelling multiyear study, this eight-part series brings viewers directly into the lives of several young children and their families. Case studies feature the subjects at ages 1, 3, 5, 7, and 9—exploring the interplay of nature and nurture; shedding light on the impact of marital stress, obesity, and economic hardship; and assessing the ways in which children cope with the challenges of the early years of school. Expert commentators include Professor Stephen Zubrick, a leading advisor for the Australian study with which the series is affiliated. 10-part series, 52–57 minutes each. 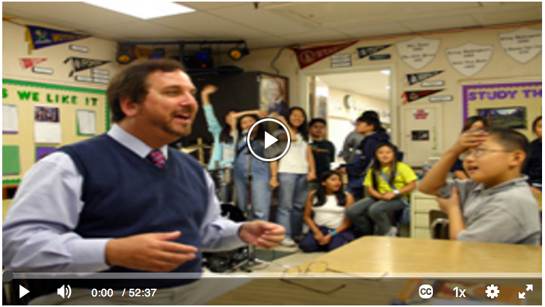 “There are no shortcuts,” says the banner at the front of Rafe Esquith’s fifth-grade classroom. Most of Esquith’s students come from low-income Mexican and Korean households in the neighborhood surrounding Hobart Boulevard Elementary, in Central Los Angeles—and his warning about shortcuts applies not just to young learners but to lazy teachers who can’t see a future for marginalized children. Esquith is so committed to his mission that he transforms his class into a yearlong adventure—empowering the kids to perform Hamlet and undergo countless other out-of-the-box experiences while still excelling on standardized tests. Filmed over several months among the Hobart Shakespeareans, as Esquith’s pupils have come to be known, this documentary explores their learning process and Esquith’s award-winning teaching methods. Disciplinary and security incidents, an extended field trip to Washington, DC, and visits from actors Michael York and Ian McKellan are only a few of the unforgettable passages on this grand educational voyage. (53 minutes